oh I wonder where have I heard this before? oh, right:
Apple contractors ‘regularly hear confidential details’ on Siri recordings

Update to this news,
In June 2021, Apple announced that it will no longer send Siri requests to its servers, but instead will process them at the device level.

If you read the study

Ive read the study but even the text you quoted says that google tv is privacy friendly and it only got a “warning” label because of their bad track record.
This also basically ignores the fact that Apple itself has a bad track record.
In terms of privacy this study simply is not in the slightest meaningful.

It definitely is, it lacks the warning triangle which Apples streaming box also doesnt have which is used on the site to mark the not privacy friendly streaming solution.

Update to this news

Youv’e got an excuse for every incident about privacy violation of Apple but just the sheer amount shows the are not trustworthy. They simply fail to stop their mistakes and do them over and over again. So even when one mistake is corrected the next one waits around the corner.

Just for anyone checking this and considering android TV box… 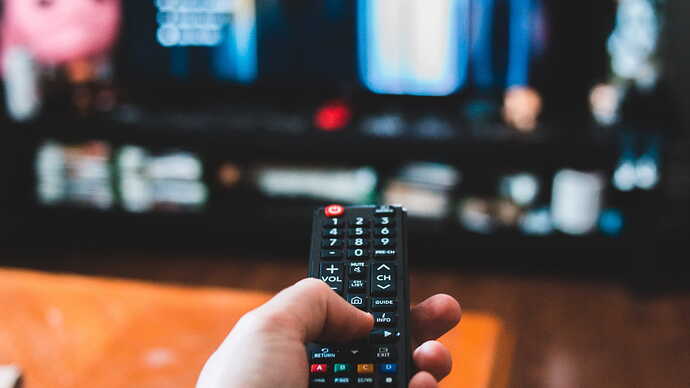 A Canadian system administrator discovered that an Android TV box purchased from Amazon was pre-loaded with persistent, sophisticated malware baked into its firmware.

Note: Installing custom OS will not resolve this as it seems malware are baked on the firmware level.

I propose the solution; instead of buying a TV, buy a projector - if you have wall space, and install a rock64, raspberry or equivalent with choice of OS. Then, we have control of the hardware and firmware, then it is just a matter of porting these tv apps.

Alternatively, one can just buy a Smart TV and never connect to the internet. I’ve read there are some TVs that fuss about it, but all of the ones I own and have interacted with work just fine without any net access.

Then you can use whatever streaming device you wish.

Alternatively, one can just buy a Smart TV and never connect to the internet.

That’s what I do. My TV never had a chance. I use Apple TV as my top box.